Territorial attractiveness at the service of local competitiveness.

In view of the changes in the environment and their impact on local life, the internationalization of the territories is no longer an asset. It has become a central issue. Compared with large territorial developments (Lands, regions, provinces), many small territories are very agile in meeting the current challenges. They appear to be a valuable pool of expertise in specific areas that most often escape the radar of sectoral classifications.

While the notion of competitive advantage still drives many companies to establish themselves in countries with low labor costs, the growing importance of environmental concerns, greater product sustainability, constitutes a rebalancing between profit-seeking and the need for quality. In this context, the competitiveness of the territories, which results from their ability to create and bring their resources internationally, is bound to feed more on their ability to conserve their own resources, while attracting others within international flows. The attractiveness of a territory so defined has a dynamic force that is not exclusively defined by its status or size, but by its living forces and its ability to include them in international flows. It is to this mission that Cetanā is dedicated.

With decades of experience in internationalizing France’s second largest economic region in Japan, we have supported several territories, competitiveness clusters and clusters in the Japanese market. In terms of attracting investors, our systemic approach, supported by a dense network of prescribers and decision makers in the Japanese territories, has enabled several Japanese direct investments to materialize. Partnerships have also been concluded at academic or inter-professional levels in several professional streams. We implement a proven methodology that allows any territory, regardless of size or international experience, to fully deploy its attractiveness and take advantage of it in a balanced way, harmoniously combining competitiveness and attractiveness. 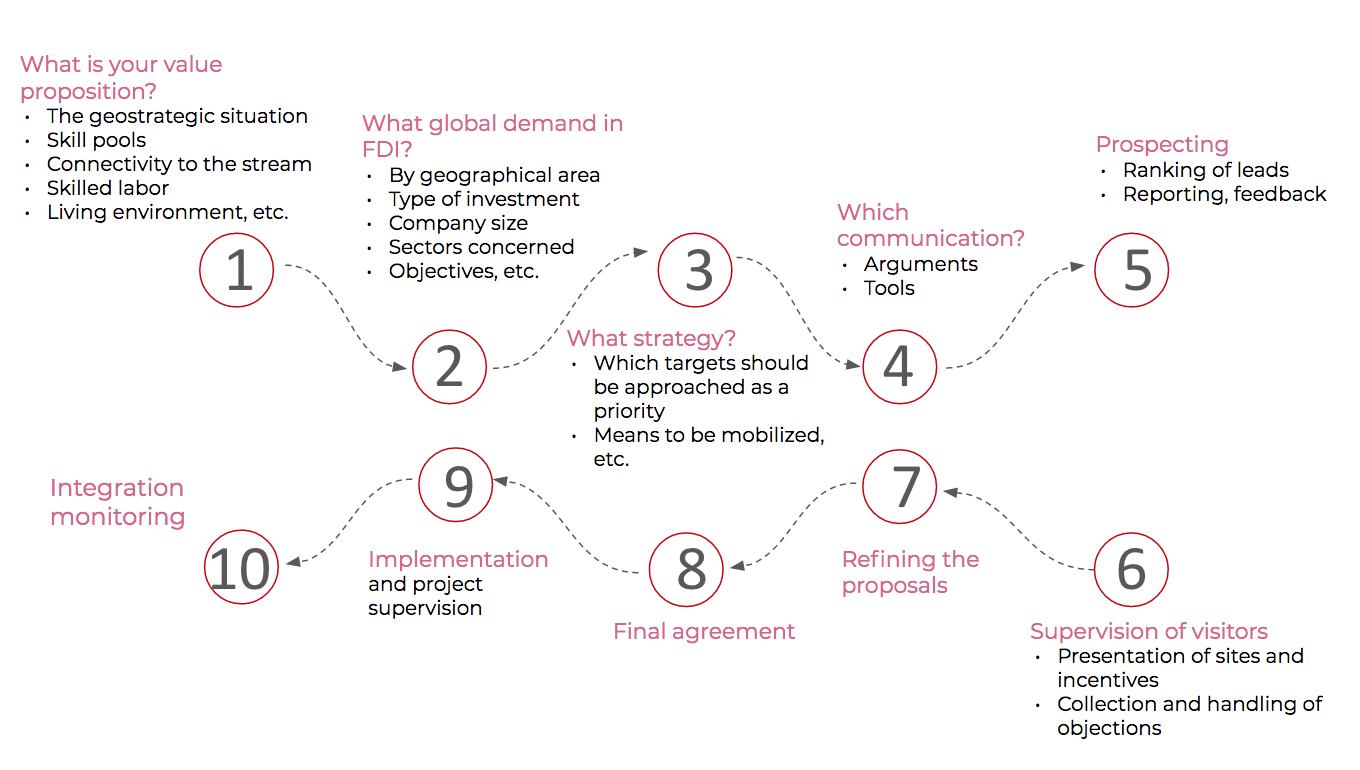